1. Saif Ali Khan – Tabu in Jawaani Jaaneman: They have been together once before in Sooraj Barjatya’s Hum Saath Saath Hain. But Saif was cast opposite his future sister-in-law Karisma Kapoor and Tabu was with Mohnish Behl. In Jawaani Jaaneman they play spouses at loggerheads. She thinks he is a negative person. He calls a hippy. Get ready for some fun friction between two of our most interesting actors. 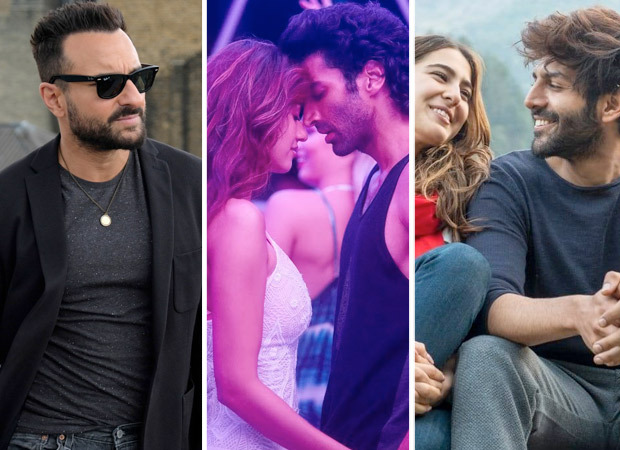 3. Kartik Aaryan – Sara Ali Khan in Love Aaj Kal: Imtiaz Ali worked a kind of distant magic with Sara’s father Saif and Deepika Padukone in Love Aaj Kal in 2009. Ten years later one can see Sara struggling to generate some of kind of combustion with Kartik in the new Love Aaj Kal. Best of luck to them. They need it.

4. Ayushmann Khurrana – Jitendra Kumar in Shubh Mangal Zyada Savdhaan: They play lovers in a same-sex marriage, And the gender ceases to matter, just as it ceased to matter between Timothy Chalamet and Armie Hammer in Call Me By Your Name.

5. Rajkummar Rao – Nushrat Bharucha in Chhalaang: Rajkummar Rao is comfortable with any and every heroine. However, in Hansal Mehta’s first comedy since Dil Pe Mat Le Yaar we will get to see some special chemistry between Rao and his co-star.

7. Varun Dhawan – SaraAli Khan in Coolie No 1: Doing a Govinda-Karisma in David Dhawan’s Coolie No 1 should be fun specially when these two Gen-X stars dance to Main toh raste pe jaa raha ttha. Bhelpuri sales are expected to hit the roof. 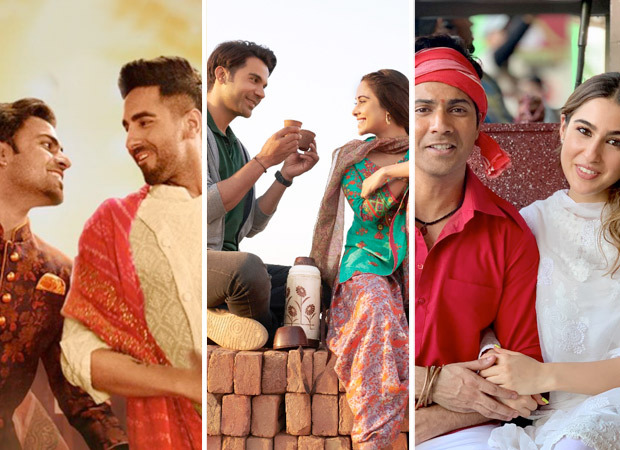 10. Akshay Kumar – Manushi Chillar in Prithviraj: As far as fresh pairings go this one is the baap of all untried jodis. Chandraprakash Diwedi’s costume drama promises to equal Sanjay Bhansali’s epic vision. Ms Chillar and Mr Kumar are said to look born-for-love as real-life historical couple.

Also Read: Alaya F has made her grandfather Kabir Bedi proud with her performance in Jawaani Jaaneman